newage. » Blog » How We Disclosed The Fee And Lost 50% Of Profitability. But We Won In The End

How We Disclosed The Fee And Lost 50% Of Profitability. But We Won In The End

How can a small agency gain reputation and new clients, and why you need to risk losing money on it.

Aleksey Lyakh, head of the newage. advertising agency, tells how a small agency can gain a reputation and new clients, and why it is necessary to risk losing money on it.

The main value of an advertising agency is the author’s development and insights. Of course, all of them are stored under the NDA and are hidden from competitors in every possible way. And what happens if you go from the opposite direction – to open up as much as possible? We decided to go for broke.

Instead of being afraid that someone will get our ideas, approaches to strategy, or planning methods, we felt that it was worth sharing them with the market. This next step is exactly that kick in the ass, after which the motivation appears to run twice as fast.

How Did We Come To This?

In newage, from the first day of work, we understood that it would be difficult to become another nice agency due to competition in the market – you need an idea and positioning. We have developed our own methodology for analyzing media campaigns – Comprehensive Analysis of Display Advertising.

The methodology is based on data on how the user behaves after contact with advertising (even did not click on it). We began to apply this analysis to campaigns, and as it turned out, no one but us uses such tools. Although all the data lies on the surface and can dramatically increase the effectiveness of advertising.

At first, we carefully probed the market and exclusively offered our experience to customers. But then we realized that the market does not do this because there is not enough understanding of how to apply this data and what conclusions can be drawn from it.

We willingly began to share methodology and cases. This got the market interested. Large advertisers began to contact us with a request to conduct such an analysis for them. And we did it by acting as analysts for agencies with which clients were already working at that time.

At the same time, our reports were seen both by clients and other agencies. In the end, when we prepared PBR (Post Buy Report) and defended the campaign, the client was happy and ready to continue cooperation. But I didn’t continue, as it turned out later that another agency was not happy with such a prospect and promised that they would repeat our Comprehensive Analysis (in general, it is not difficult to collect data, but we were interested in what conclusions they would draw from this). After some time of communicating with the client, we hear that they receive the data, but neither the agency team nor the client uses it. And in this situation, we once again realized and understood that simply copying is not enough, you need to have the expertise to use this data effectively.

This situation taught us a lot and gave us more confidence that we are doing everything right. But we need to speed up and share more examples of what we do for our clients. Most of our cases are based on the questions that clients are trying to get answers for their business. If it’s something we haven’t done yet, then we willingly jump in and try to answer with the data we collect.

To be small is to be agile. Dynamism and the ability to adapt to the needs of the client, this is a plus in front of large, bureaucratic companies, network players and, in general, everyone who makes decisions in a team with a horizon of more than one day.

Up to a certain point, the client was satisfied with working with the agency on closed fees. All buying was hooded, and the client could only guess the cost of the purchase. After that, auction systems and agencies appeared, which began to take a percentage of the fee for their work. This became a winning position, as it was ahead of client requests. The client already understood that the purchase does not depend on the volume of the agency, but the price is dynamic, and the result strongly depends on the cost of the purchase. A little later, clients and agencies began to realize that the percentage of the budget is not always a commensurate coefficient of fee payment for different tasks.

It is quite logical that agencies that are ready to revise their fees based on the resources of the team that they spend on a specific task will be relevant now. But some agencies are ready to offer more and automation of resources. What some do in 100 hours, others are ready to do in 50, using automation systems and organization of work processes (checklists, status files, well-established team processes).

Why We Began To Work Transparently, And Advises You To Do The Same

In 2015, 90% of media campaigns were placed at price lists and, accordingly, with agency discounts. We worked the same way when we first opened the agency, but already in 2016 we decided to reconsider our attitude to the issue of fees. It was not easy to decide on this, but we have opened our fees. Of course, it hit us financially hard – we lost a significant part of the fee from the client.

After we opened our fees, we lost about 50% of the profitability.

In the end, we did not lose, as the open fee opened the door for us to dialogue with large clients who themselves did an excellent job with buying. But the help in placement and analysis was very useful to them. In addition, a year or two later, YouTube and Google Ads grew in inventory, lowered their prices significantly, and in general, most of the advertising inventory moved to open auctions. This contributed to the even greater growth of in-house teams and the move away from buying through agencies. Thus, those who did not have time to adapt to the changing market lost customers.

The cards are open, what’s next?

By 2017, we realized that working on a percentage of the fee is not the most effective. We actively tested and practiced work for a fixed fee. To do this, a certain calculator was developed that allows you to evaluate the task by resources and get as close as possible to working by the hour. At the same time, an important point was that we highly automated our processes and could offer the client an hourly rate, which significantly saved us time, and therefore the cost of work for the advertiser.

What will be the next step? Those who can predict it and offer it to the client will win.

Take risks. Copying someone else’s successful experience is a good method. But while you are small – implement your own developments. The more flexible you are, the more valuable for the client.

Now we are so flexible that we can adapt to the needs of the client and his tasks, in addition to analysis, we can build dashboards for the client, automate the launch of campaigns, and much more. At the same time, in our arsenal we have a “calculator” of the fee, work on T&M or work on a fixed price. If it is more convenient for the client, budgets, and tasks are similar, then work according to the percentage of the budget. In general, if a client is interested in our services, we can definitely come to an agreement.

Is success fee the future?

At the same time, we are actively introducing and testing a success fee, the difficulty of which is to agree on those KPIs under which our team will work for a result that improves the performance of companies. Now we are working to make it as clear as possible to our clients what it consists of and how the cost of work is formed. Bring its formation closer to business goals and reduce costs by automating processes.

My main point is that small agencies should take more risks. So they will be able to shoot, find their customers, and most importantly – form their uniqueness. In today’s super dynamic market, this is the only way to define your niche and become successful. 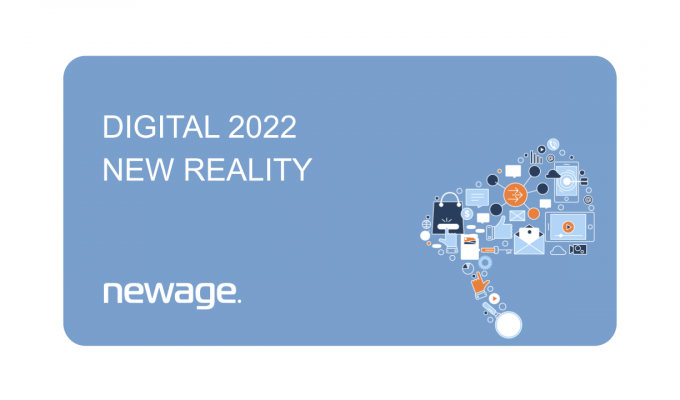 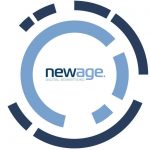 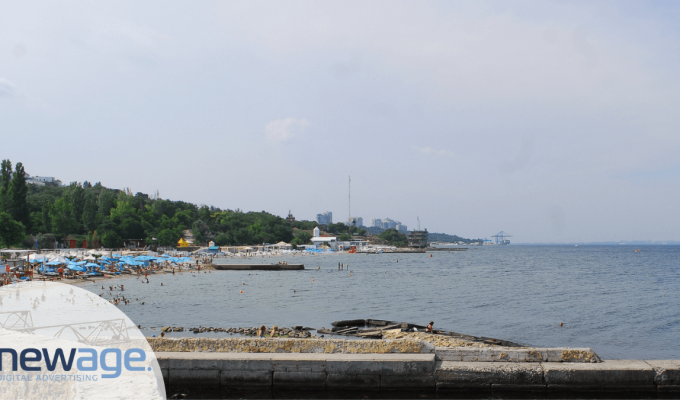 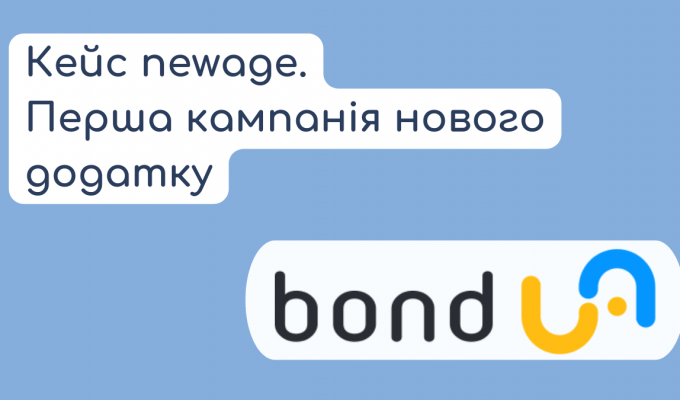 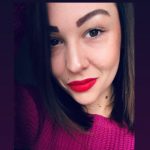 As a result of the advertising campaign, we exceeded the metrics for almost all metrics we had: impressions, clicks, CPC and CPA (Android), CPC (iOS), although the CPA for iOS was 12.64% higher than planned. The main KPI, the number of installs, we exceeded by 72.24%.