newage. » Blog » What is viewability and how to use this metric for effective ad placement

The fact that an advertisement was shown does not mean that it was seen. The conditional 20 million coverage is great, but you need to check which of them actually saw the ad. And here helps the visibility of advertising, viewability.

The fact that an advertisement was shown does not mean that it was seen. The conditional 20 million coverage is great, but you need to check which of them actually saw the ad. And here helps the visibility of advertising, viewability. Intuitively, high visibility is good, but newage. has measured the real relationship between visibility and ad performance with new tools from Google. In this article, Senior Traffic Manager Lyudmila Bilyavska will talk about the progress and results of an experiment with a client campaign.

Viewability is a relative digital ad metric that shows, how many times users have seen an ad out of a total number of impressions. It is expressed as a percentage and is calculated as the ratio of viewable impressions to their total number.

According to the standards of IAB Europe and Ukraine, the following shows are considered “viewable”:

You don’t have to calculate viewability manually — the metric is available in reports from Google Ads, Display & Video 360, Google Campaign Manager, and some other advertising accounts.

The Role of Viewability in Display Advertising

Visibility is important for evaluating ad placements to help you select sites that actually show your ad to readers. Moreover, problems are evidenced not only by low indicators, but also by coefficients close to 100%. The screenshot below shows an example of a viewability hack: a small autoplay screen. The user will not notice it at all, but the advertiser will consider the impression, moreover, visual, high-quality.

Such placements are called content rolls; we discourage clients from running ads in them

Also, viewability should be taken into account when developing creatives – do not expect the user to look at ads for a long time. From each slide of the banner and from the first seconds of the video, it should be clear which brand and product is being advertised. If the user does not see the brand, does not remember it, then, accordingly, the media effect will be lost.

We consider viewability at the stage of quality control of advertising placement, because we need to make sure that campaigns are effective and users see ads. But until a certain period, we did not analyze how visibility affects the reaction to advertising.

Let’s imagine a hypothetical campaign with 20 million impressions and 5 million reach. Of those 5 million, we have 2,500 clicks, 7,500 post-view conversions, and another 15,000 cross-device clicks.

Viewability helps you calculate real reach and impressions. Then the question arises – how to distinguish visual impressions among delayed conversions.

And for several years we lived in the paradigm that in terms of Viewability, we have data for these indicators, but in terms of conversions, we don’t and cannot have it.

Here it is worth clarifying that newage. is a Google Marketing Platform Partner agency and our CEO is a Certified Platform Trainer. At one of the seminars, where trainers spoke about new products, and we found the solution — an attribution model for viewable impressions. We decided to immediately test the model on client projects.

How to run a viewable impression attribution campaign

Attribution model for viewable impressions is a live tool that can be used in Display & Video 360 and Campaign Manager. In CM this will only work if we use it as an adserver. And to launch in DV360, go to the partner settings, select the Floodlight Group in the resources, then select “Attribution Models” and here “Last Interaction — Viewable Only”.

By adding this setting, you will be able to highlight conversion data only for viewable impressions from all the information.

We wanted to compare whether viewability on impressions and reach correlates with viewability on conversions, including delayed, post-view. Therefore, we set up such a model at the client. Next, let’s take a look at real campaign data from one of our clients, who, for obvious reasons, will remain anonymous.

The screenshot above shows the results of the client’s campaign. Campaigns are sorted by overall viewability, and then in the columns we compare post-click and post-view conversions by the standard attribution model and by Viewable Only. As you can see, the lower the viewability of the campaign, the more the data on attribution models diverge.

This confirms the basic hypothesis that when we have viewability below 30%, the standard model conversion rate in post-view and cross-device is useless.

Further data, respectively, deviations: according to post-view, there are 81% less real actions for those people who actually saw the ad. With low viewability, there are much fewer conversions.

Potential and next steps

Viewability proves whether ads work or not. Extremely low or unreasonably high viewability may be a reason to reconsider the campaign settings and the order of its placement.

Viewability needs to be tracked to better analyze post-click, post-view and cross-device conversions. In general, you should switch to viewable reach and viewable conversions in order to optimize your ads more effectively. 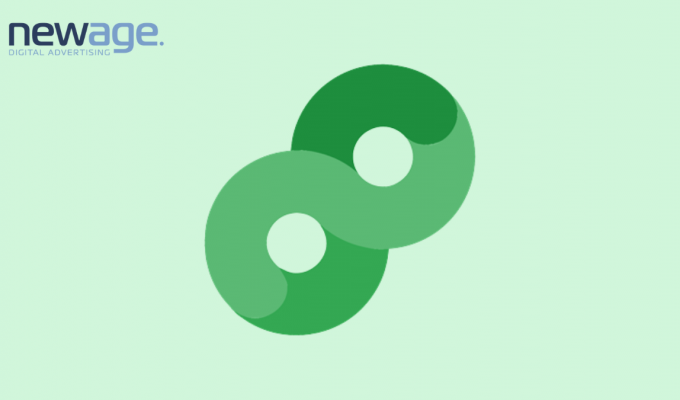 The founder of the agency Alexey Lyah spoke about the peculiarities of working with this system and its non-obvious tricks. 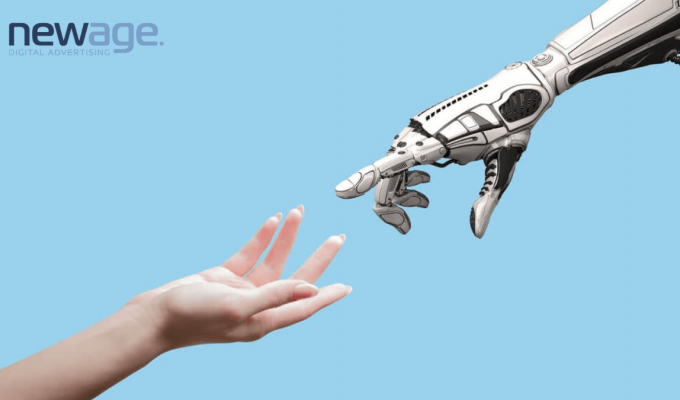 Dashboard newage. 2021: How to automate the work of a media agency? 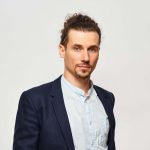 Let’s imagine the dream of any marketer. You came up with a cool advertising campaign, formulated a strategy, made creatives and initial customization… And then you click on “Do well” button and the automated system starts. 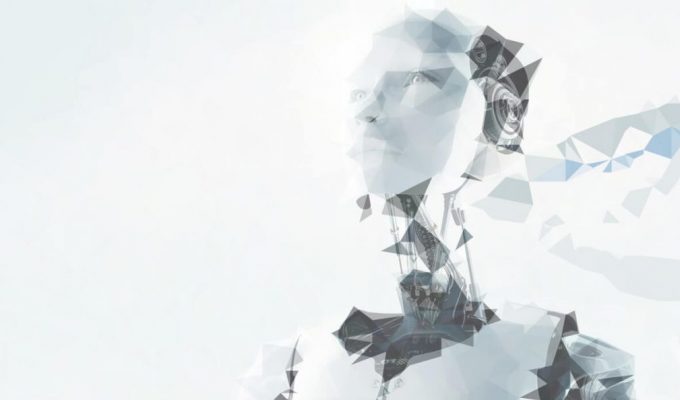 In this article, we’ll show you how to analyze display campaigns so that you don’t miss a single ad conversion.