newage. » Blog » How to make an effective display banner

How to make an effective display banner

Ad creativ is an important part of advertising. They attract attention, show the product and brand, convey the value of the offer. In this article, the co-founder of the agency newage. Alexey Lyakh will share examples of effective and slightly less effective banners from our experience.

Ad creativ is an important part of advertising. They attract attention, show the product and brand, convey the value of the offer. In this article, the co-founder of the agency newage. Alexey Lyakh will share examples of effective and slightly less effective banners from our experience.

On the site, the banner is displayed completely differently than it looks in the designer’s presentation. And the point is not even in some peculiarities of perception but in the technical features of the placement.

The banner is loaded simultaneously with the rest of the website content. By the time the user scrolls to the banner or pays attention to it, the picture can be on any slide.

Users do not watch banners from the first to the last slide. Therefore, the brand, product and message of the advertisement should be clear from each frame.

This is similar to the principle of creating digital videos. But a user will watch the video sequentially, from the first second to at least the fifth, until he can skip it.

But the user can notice the banner at any moment. And just scroll through it at any time. Therefore, it makes no sense to make plot banners. An exception here may be cyclical stories, which are also understandable from any moment, but these are rare.

Let’s look at a few examples of banners that could be more effective.

This ad duplicates the video that was running in parallel. Beautiful, bright banner, with the image of people attracts attention. Each frame has a product, backpacks. But to understand that these are “Yes” backpacks, you need to watch to the last slide.

Nice, intriguing banner. But until the last moment it is not clear that this is Samsung. I’m not saying that this is critical – just not the best option.

This is already an example of a good banner, in which it is clear from the first second what is being advertised. There is a “Deka” store, it has cool watches, and this is clear from any moment.

When you see this banner, you immediately understand: a laptop is advertised, ASUS, stylish and beautiful. Each slide has a brand logo and a product, most show a specific model of the device being promoted.

A fairly basic banner in the style of the video. It is immediately clear what is advertised: what phone, what price and in which store to buy it.

If you need some effective banners for your campaign, check our design page or just write: “We need to talk about banners” to info@newage.agency

How to understand that creative is effective

We looked at examples of successful and less successful banners, and probably many people have a question, how do we determine the quality of a creative, its usefulness and effectiveness.The easiest option is to compare the CTR of different creatives. But this approach is fundamentally wrong. Display advertising should not lead people to the site, it creates a media effect and stimulates delayed conversions in the first place. According to our research, 70-80% of visits to a landing page after viewing display ads are post-view and cross-device conversions.

To measure the effectiveness of advertising in terms of delayed conversions, we use Comprehensive Analysis. One of its components is to mark everyone who has seen the ad as an auditor in order to track their further interaction with the brand. And so you can draw conclusions about the effectiveness of creatives on full data, and not on 20-30% of direct clicks from advertising.

For example, this approach helped us optimize the campaign for rabota.ua. We launched two types of banners: one duplicated TV advertising, and the other was created specifically for digital, taking into account the specifics of consumption. The hypothesis was that the audience had already memorized the TV ad and would be better able to interact with this creative. And the post-click data confirmed this. But Comprehensive Analysis showed that the digital banner worked better.

In some cases, it is difficult to understand why one creative performed better or worse. Look at the performance of Olx banners on the slide below. Creatives in the same style, match similar videos of the same campaign, have a clear message and immediately show the brand. And the result is different. So, you need to study the topic further and look for new insights.

If you need effective creatives for your campaign, write “I need banners” to info@newage.agency. Or leave your contacts on the “Design” page. 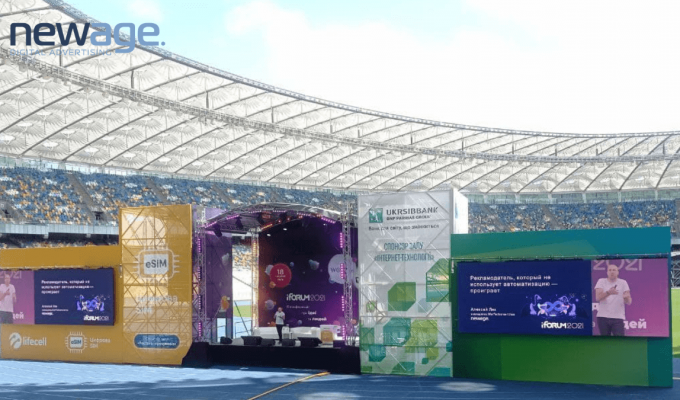 Automation in Digital. An Advertiser Who Does Not Use Automation Will Lose

In this column, Aleksey Lyakh, co-founder of the newage MarTech agency, will talk about automation in marketing: what to automate in the first place and what result it will give 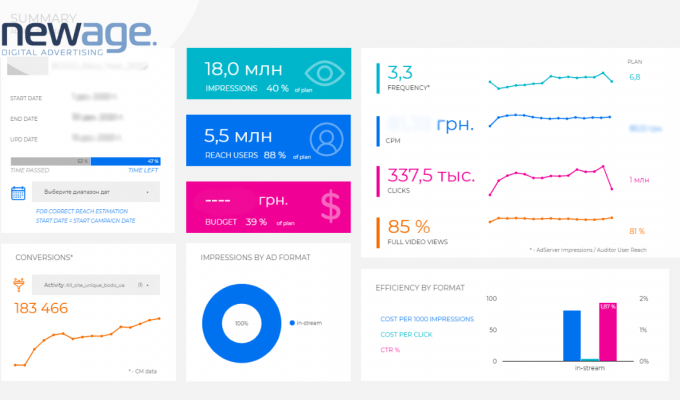 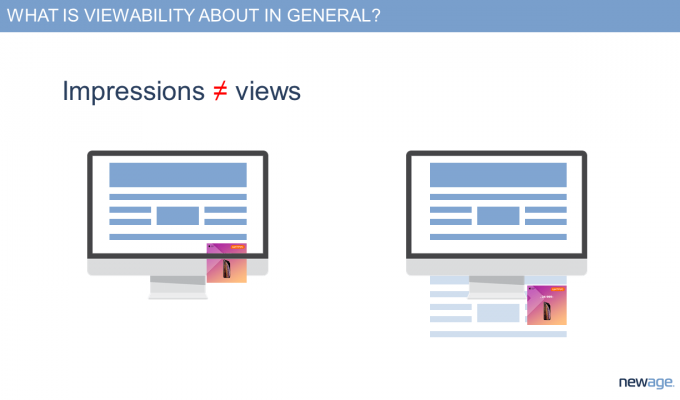 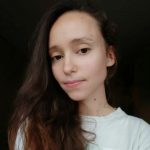 The fact that an advertisement was shown does not mean that it was seen. The conditional 20 million coverage is great, but you need to check which of them actually saw the ad. And here helps the visibility of advertising, viewability.