newage. » Blog » How do you know which creative works best? Test.

How do you know which creative works best? Test.

There is no perfect formula for a commercial or a universal checklist by which you can run a creative and determine: “This will work, but this will not.” But there are some rules and principles that we have developed based on our experience.

For 6 years of working with media advertising, we have helped clients test different formats; we saw how some videos failed, while others gave unexpectedly cool results. In this article, the co-founder of the agency newage. Alexey Lyah will share tips on how to make a working creative for digital.

Read in a row, or jump to a section of interest:

The Golden Rule of Media Videos in Digital

When you create or approve a digital commercial, always expect the user to skip it in 5 seconds. Such is the specificity of content consumption – a person is ready to watch a master class or listen to an interview with his favorite blogger, and he is not ready to devote a single extra second to advertising.

Therefore, we categorically do not recommend the use of advertising filmed for TV in digital. A television video can be a source from which a video for Youtube is subsequently cut. But in no case do not transfer 30-second TV commercials to the Internet.

At the beginning of the work, we agreed to set up advertising for several TV commercials. And it was a failure. Viewers skipped ads before they knew what was going on at all. The ad didn’t have a media effect – users didn’t even understand what was being advertised.

Place the product, brand and the main message of the ad in the first 5 seconds of the video

It may seem that this is impossible – the message is important, the product is complex and 5 seconds is too short to get to know each other. But you have to work within those limits. Transferring a video from a TV to a digital video is like publishing a long read on Twitter: theoretically possible, but why?

Let’s look at some good examples, wherefrom the first seconds it is clear what it is about. These are not our advertisers, but the work is excellent.

It is not necessary to drag such a video to no skip, here it is clear from the first second what is being advertised.

In the first 5 seconds it becomes clear what the video is about: there is a logo, there is an example of using the product, and everything else at the end.

Insights About The Effectiveness Of Ad Videos

Now I propose to compare good digital videos played by our clients. I’ll make a remark right away that there are no vacuum campaigns, there are always external factors that could affect the effect of a particular creative. But here are selected videos that were played for a commensurate audience, at approximately the same frequency, at the same time or close in time, and generally similar.

Let’s get straight to the performance metrics. We do not focus on clicks on ads, because they make up only 20-30% of clicks from display ads. The remaining 70-80% are deferred post-view and cross-device conversions. To fully assess the effectiveness, we used our own methodology for Holistic Display Advertising Analysis. We tag all users who saw the video and track which of them subsequently visited the site from other sources.

At the same time, another, frankly advertising, was spinning, which immediately showed the product and brand. Here we did everything to compare as much as possible. The second one worked better, and by 40% it worked well.

Delivery service Rocket has been running several campaigns in its “Rocket Moments” series during the lockdown.

These are story videos, they showed moments when it’s good to order delivery. We played short videos that were supposed to provoke a person to buy, and here we have already compared.

In transitions, the hangover worked better, and in the delivery, the first one showed the best result.

The bottom line is that hypotheses should always be tested. You need to track efficiency and optimize. Anything can affect the result, including display time, frequency, etc.

Later, based on “Rocket Moments”, they made videos with McDonald’s. Let’s watch three videos.

This campaign and the last campaign worked differently overall, but in this case, the hangover worked better, and dramatically better.

You need to test. You and I can guess which creative will work best, but we need to run campaigns and tests to know for sure.

This is an old case, about three years old, but very revealing. The client made a number of outrageous videos based on Ukrainian proverbs.

And here are their results: the first is weak, the second and third are very cool, the fourth did not work at all.

Often the client evaluates the creative by inspections. This is a good media metric that shows whether a creative has captured the attention of the viewer. But we use Holistic Display Ad Analysis and we can see all the clicks after the ad. And using Comfy as an example, it becomes clear that inspections do not always correlate with attracting customers to the site.

The first video is well watched, but not very effective in transitions. 2 and 3, on the contrary, work well, but are poorly inspected. The head is both poorly inspected and works worse than others.

Let me give you a backstory. A client came, they made a rather creative video for television, and banda and I made an alternative version for digital. We decided to evaluate what works best.

This is the moment when the “thrash” worked. You have to be as careful as possible with this.

Here it is worth considering that the full videos were already on TV. Part of the audience had already seen them and was expecting a familiar continuation. Of course, there are no perfect vacuum campaigns, according to our measurements, it worked.

After that, several more outrageous creatives were launched.

Here it is worth considering that the full videos were already on TV. Part of the audience had already seen them and was expecting a familiar continuation. Of course, there are no perfect vacuum campaigns, according to our measurements, it worked.

After that, several more outrageous creatives were launched. 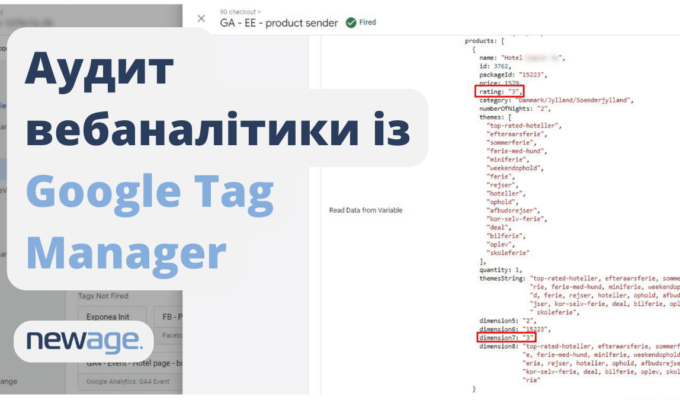 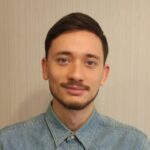 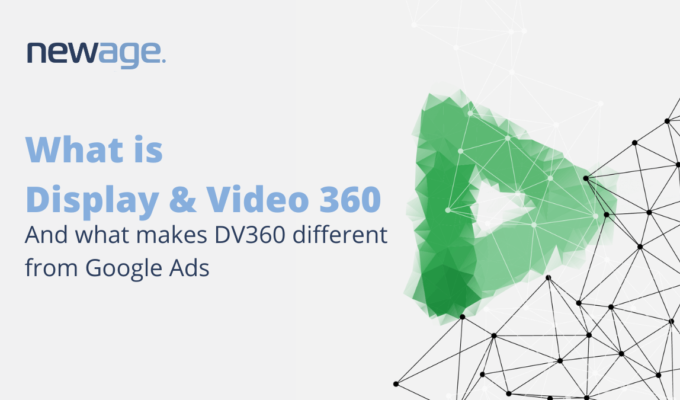 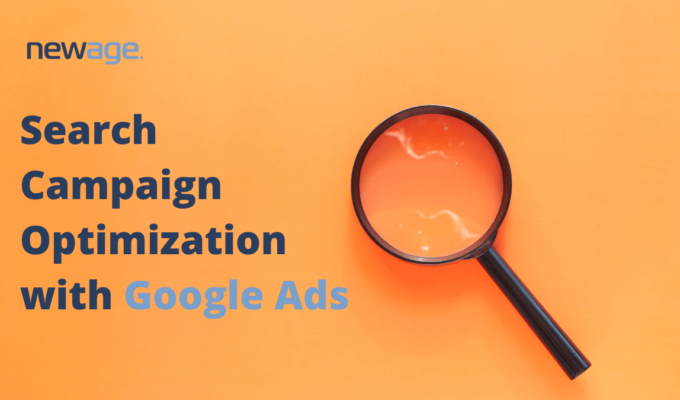